Brazil is home to some of the largest dams in the World, and has aims to further expand. It also boasts the greatest continental species richness on the globe, with approximately 2300 freshwater fish species including a number of keystone commercially viable migratory species.

An international collaboration between the University of Southampton, led by Prof. Paul Kemp, and Brazilian partners at the Department of Civil Engineering at the Federal University of São João del-Rei, investigated the impacts of hydropower turbines on a commercially important fish species, the curimbatá (Prochilodus lineatus). Mortality rates of fish at hydropower sites are measured by the tonnage. Direct mortality or injury is well understood as a result of mechanical blade strike, however, less understood are the indirect physiological effects of rapid pressure fluctuations, or barotrauma.

Rapid changes in external pressure can cause injuries to fish internal organs, including swimbladders, which primarily function as a buoyancy control aid - maintaining and controlling gas content. Rapid expansion of gas during a decompression event can result in instantaneous death, or delayed mortality events, whereby individuals are left more susceptible to predation. The results of this project aim to assist in the development of improved operation regimes to mitigate for negative environmental impacts. 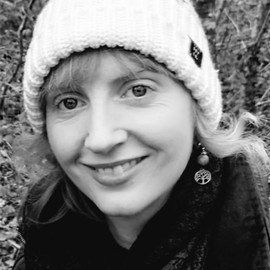